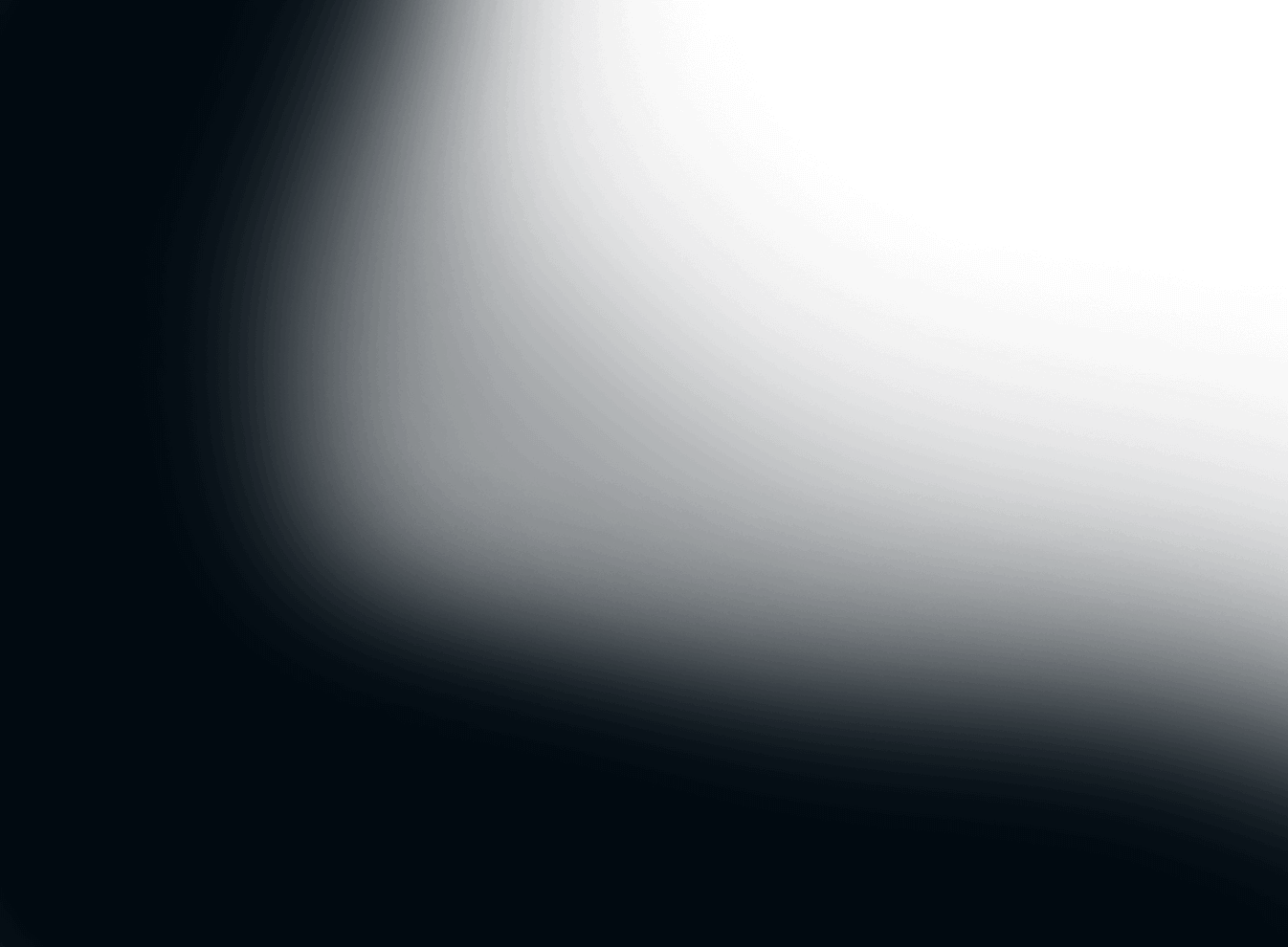 Sixty years ago, on 15 February 1960 to be exact, Joop Veelenturf and his wife Tilly opened their very first store: de Textielbeurs. What started out as a shop with a back room that served as a warehouse quickly grew into a business that felt like a close-knit family. And after Joop got to supply the towels for the Dutch public broadcasting association AVRO Televizier, the company grew considerably and the store name was altered into Vespolino – we were all set for the future.

On his way to international entrepreneurship, Joop often travelled to the Middle and Far East. Because Joop liked to explore boundaries, both during his business trips and in his company – thinking out-of-the-box and trying new things, like saving points for towels at a petrol station. Joop came up with the idea and made it a success. Due to his entrepreneurial spirit, sincere attention and passion for textiles, our family business has grown into one of the most important suppliers of household textiles. 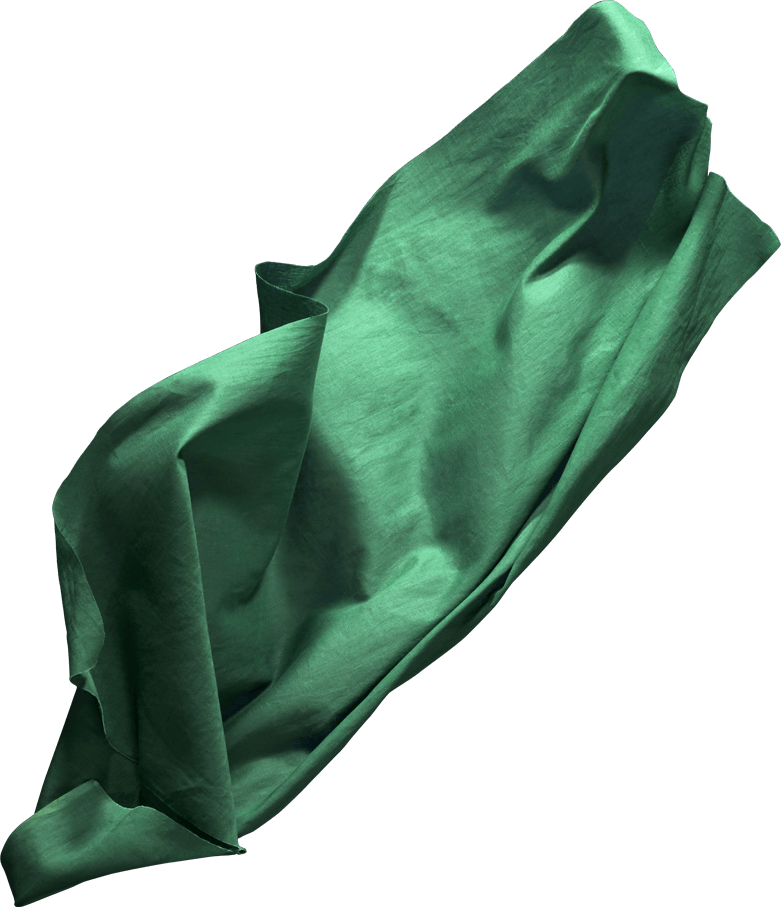 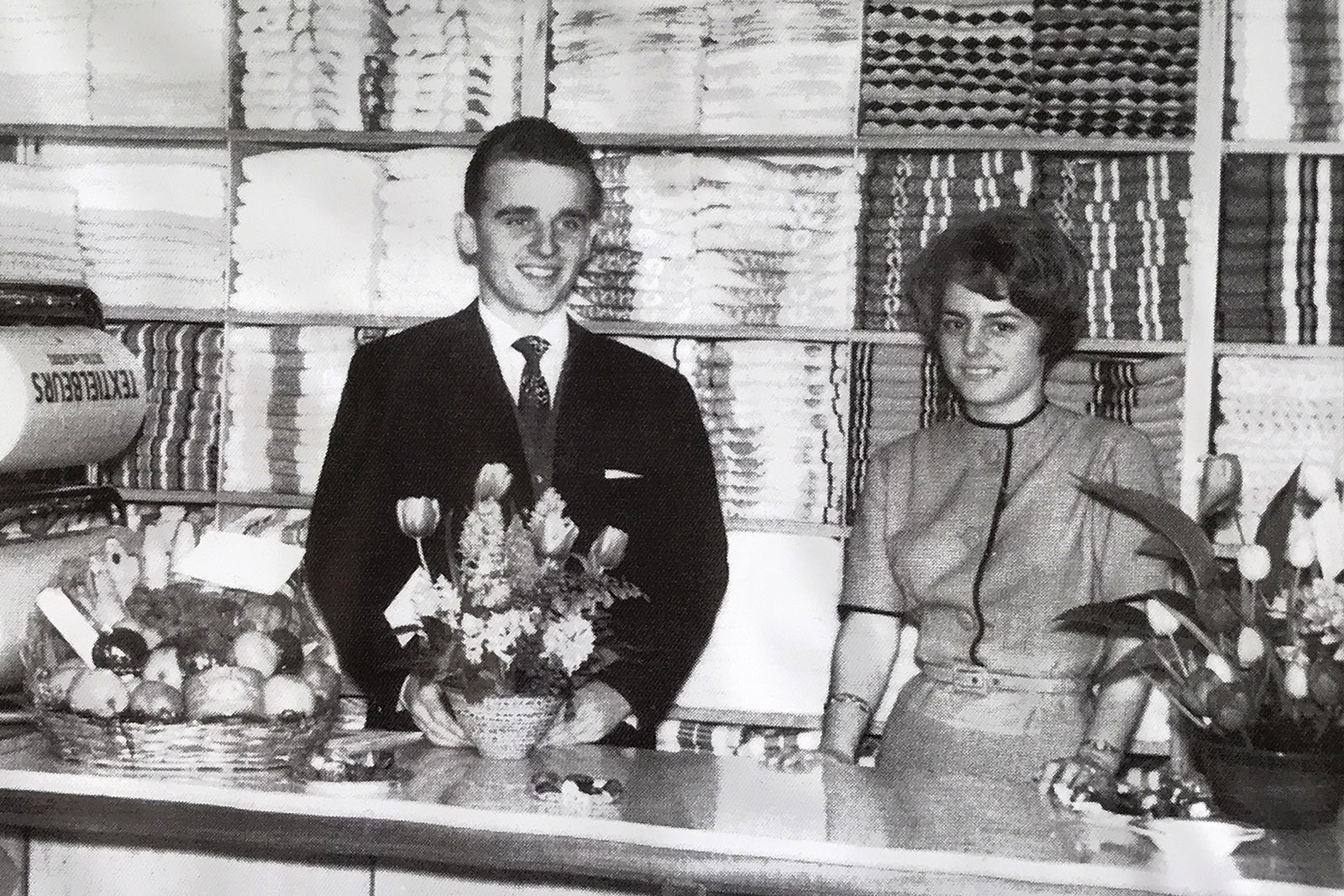 In 1991, we relocated to Eindhoven Airport, where we expanded our expertise with workwear and changed our name into Vespo (2009). In 1997, the current director/owner Ed, Joop’s son, started in the business. For a long time, the two men ran the company together. Joop died in 2017, but Vespo was able to retain its family atmosphere. Because there is one thing our more than 90 employees have in common: a passion for textiles in every fibre of their being. To this day, it is the strong foundation the company is built on. 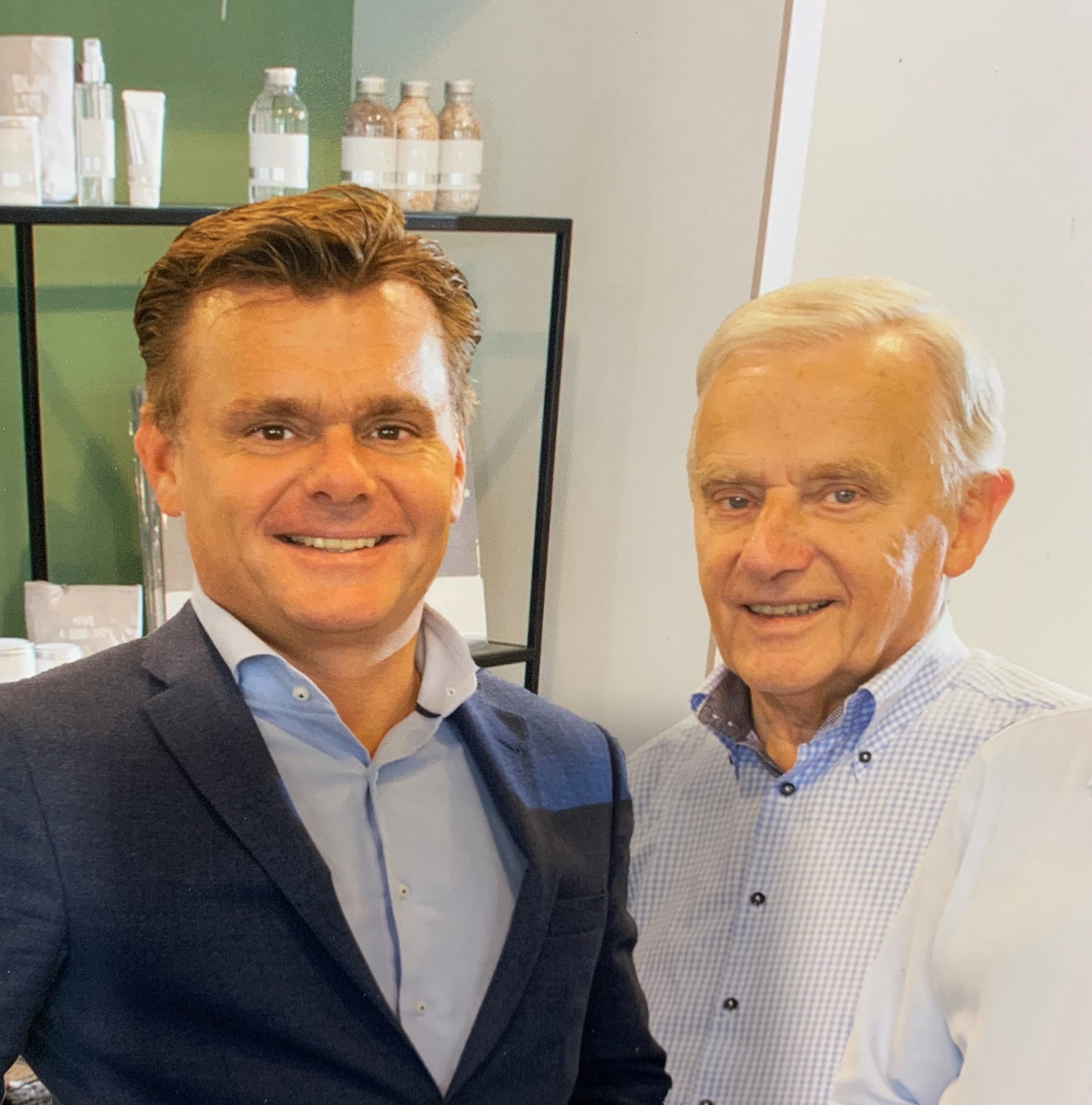 True to Joop’s form, we still believe that conducting business fairly and personally is key. It is the way that perfectly fits our company’s character. That is why we are close to our customer base and keep our agreements. We proactively provide input and peace of mind, and like to go the extra mile to surprise the customer. That is what it is all about for us. We stand for quality, sincere attention and sustainability. Ever since 1960. 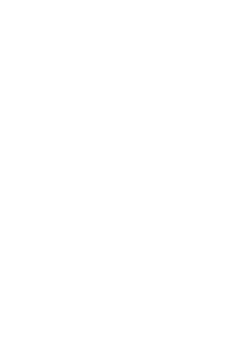